Learning to ‘wait to worry’

I wanted to share with you an extra article this week, which may help you get through to the weekend. (Hopefully for most of you, it’s a three-day weekend ahead!) This author talks about how he found the best anti-anxiety drug was guided imagery and learning to ‘wait to worry.’ Taken fromThe Washington Post…enjoy!

A bout with cancer taught the author to “wait to worry” — a mantra for life that he tried to teach his father. (Bigstock)
BY STEVEN PETROW May 26 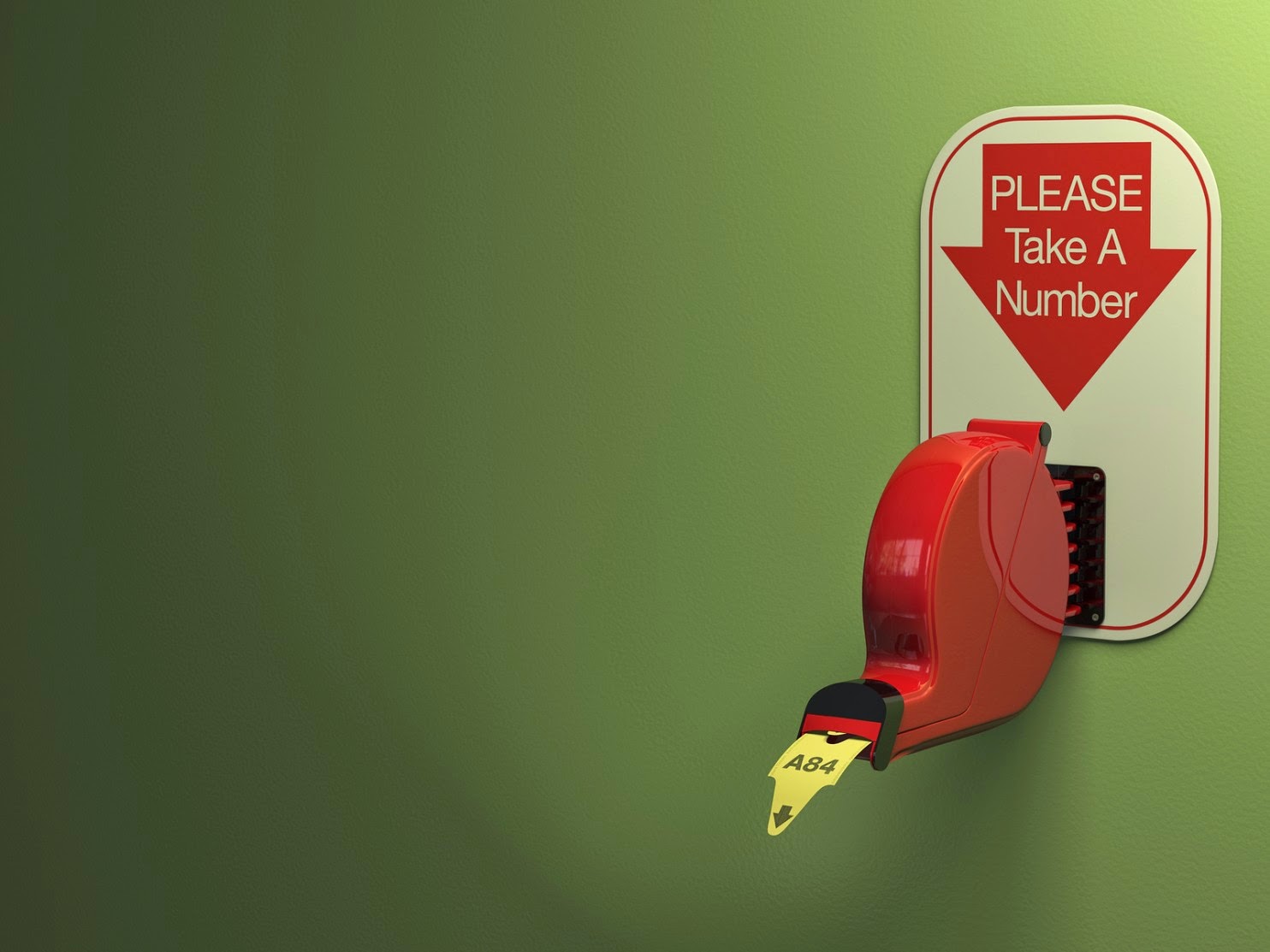 Last fall, at precisely the same hour my 81-year-old mother was being handed a lung cancer diagnosis at Memorial Sloan-Kettering Cancer Center in New York, my 84-year-old father was calling 911 for a pesky nosebleed. An ambulance rushed him to the emergency room of another hospital, where he was promptly turned away; it doesn’t admit patients for run-of-the-mill maladies such as nosebleeds. Uptown with my mother, I knew I’d lost the battle of helping Dad manage his anxiety.

It’s been a long struggle. Ten springs ago, Dad saw five neurologists, including the world-famous Oliver Sacks, because no one could tell him why he had increasing difficulty with his articulation and balance. Soon after, he e-mailed me: “I have some sort of degeneration in the cerebellum, cause unknown, no treatment, no cure. Thank God it’s so slow moving.”

Since then I’d been trying to get Dad to stay rooted in the here and now and not obsess on all the pitfalls and pratfalls that may come with his condition. My personal mantra — whether facing a health issue, a relationship problem or a work dilemma — has been “wait to worry.” I wanted it to be his, too.

Dad’s inclination toward premature worry was nothing new. Even before he was diagnosed, he always expected the worst, especially when it came to his mother. For more than 60 years, Grandma had lived in a two-story walk-up, with a narrow flight of stairs leading to her foyer. One false wobble and . . . well, you get the idea, at least from my dad’s perspective.

Still, Grandma was managing those ups and downs quite capably, well into her mid-80s, when my father decided she had to move to the downstairs apartment. Otherwise, he predicted, she’d become “a prisoner at home.” I imagined other scenarios: Perhaps she’d die suddenly of a heart attack or choose to move to an assisted living facility ahead of a crisis or. . . . So many possibilities, so hard to predict. Why worry now about a “prisoner scenario” that might never unfold?

Dad entreated me to join forces with him, which was when I first explained my “wait to worry” concept. My father — a left-brain academic — understood it intellectually, although he couldn’t quite internalize it.

Honestly, the lesson hadn’t come to me easily, either. Years ago when as a cancer patient I was finishing chemotherapy, my previous worry (“Will I survive?”) took a back seat to my new one (“Will I relapse?”). My oncologist did his best to alleviate my fear by reminding me that I had a good prognosis. He also threw out a free life lesson: “Although you can’t control whether or not your cancer recurs, you can control how much you let the fear of recurrence affect your life.”

Easier said than done, as I (like my dad) tended to worry, excessively. Finally, a good friend asked rhetorically: “Why spend the time worrying about what might happen when you can only control what’s happening right now? I say throw it in the ****bucket and have a glass of wine.” I had no problem with the wine suggestion, but it was hard for me to throw my worry into any kind of bucket.

At wit’s end, I reached out to Marion, a friend of my mother’s who had long been fighting her own cancer battle. I dumped all my fears on her, especially my recurring nightmare of relapsing. “It’s all so out of my control,” I complained. When I was done, Marion — who’d been through the wringer — was ready. She acknowledged my feelings but then dispensed a pithy piece of advice: “Wait to worry.” In other words, don’t start worrying now about something that hasn’t happened.

I thought it was crap, and worry I did, constantly. I “self-medicated” daily and refused to shop in bulk. (Surely I couldn’t eat that much mustard before reaching my personal expiration date.) Then one day I passed out, the result of too much Scotch, marijuana and prescription meds. A few days later, I confessed what had happened to my psychotherapist, who minced no words in saying, “You’re an addict.” I replied: “Thank you for your professional opinion, doctor. Now go screw yourself.”

Even as I said it, though, I knew the therapist was right. So when Marion suggested I start practicing guided imagery to calm myself, I couldn’t say no. Three times a day for 10 or 15 minutes, I lay on my sofa, closed my eyes and created a mental image of Pac-Man warriors devouring my nasty cancer cells as I told myself: “My cancer cells are weak and confused. I’m imagining them falling apart like ground hamburger.” I ended each session with: “My body is healthy and free of disease, and I’m reaching my goals and fulfilling my life’s purpose.”

It took weeks, but I slowly regained a sense of self-mastery, and with it a certain peace. I grew less afraid of the what-ifs and stopped dwelling on them — and started to enjoy the right-now again. I even found myself beginning to accept Marion’s advice. Yes, I could “wait to worry.”

Marion’s mantra paid off big-time for her. Initially, she’d been given six months to live, but she proved all the doctors wrong by living 11 years longer. During those years her two daughters and son married and she became a grandmother, three times over. Her final years were spent joyfully in the moment, not mired in worried what-ifs.

My grandmother eventually did indeed suffer a bad fall, but it was in the subway, not at home. The injuries left her hospitalized for most of her last days, and she only once had to navigate the stairs my father had so worried about. That was to come home one last time, from the hospital. Two days later she passed away where she wanted to — in her bed, overlooking her rose garden from the second floor.

As for my dad, his condition has indeed worsened with time and now with my mom’s illness, I know it’s especially hard for him to “wait to worry” as much as I think he has tried and as much as he has tried to remain independent.

It’s been two years since he e-mailed me this note: “My condition has worsened very slowly over the past decade, but even a turtle gets there eventually.” He and I both know he is much closer to his destination now.

I may have found a better mantra for him anyway — and in his mother’s papers, of all places. Eight years before she passed away, she penned: “If can’t change the situation, I must change my attitude for my own peace of mind.” And, now, that may be even better advice for Dad than waiting.

Why is Home More Stressful than the Workplace?

The Neuroscience of Regret