Out With the Old, an article from the New York Times

“The limits of the human capacity for change may be much greater than we, as scientists, have given people credit for.”

Today we are sharing an article from the New York Times about changing several aspects of ourselves at once, versus trying to do it incrementally.

“Experiments involving health and well­-being typically require their subjects to change just one aspect of their lives. Focusing on a single variable like diet or exercise makes it simpler to collect data and draw conclusions. But some researchers at the University of California, Santa Barbara, recently wondered if this minimalist approach might be shortchanging people’s potential to improve their health. Maybe it’s better to address all of our bad habits at once rather than try to make incremental changes to our lives.” 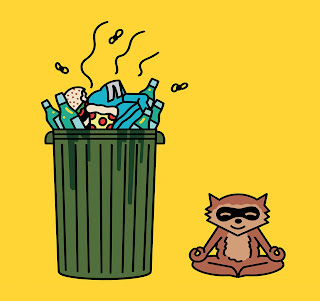 Lungs, mind, and breath: The positive effects of yoga on asthma

7 Myths and 7 Truths about Healing