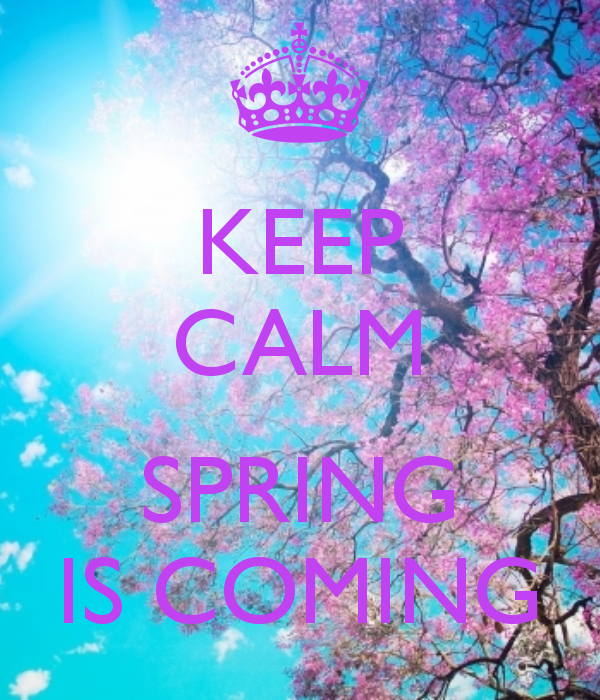 Here We Snow Again
Adapt and endure … lessons from under the snow
Published on March 17, 2014 by Reverend Susan Sparks in Laugh Your Way to Well-Being

I have news that is hard even to fathom. It’s something none of us thought could happen again. It is a heartless, brutal turn of events, a surreal occurrence that isn’t right or fair. Worst of all, there is nothing we can do about it. Brace yourself: it’s going to snow…again.

Yes, for the nine trillionth time, the forecast includes snow. Even I, a southerner who loves snow, have turned completely against the white, fluffy stuff. But then again, I don’t think anyone or anything is happy about it. People wrap their scarfs more tightly and huddle against the biting winds and stinging flakes as they walk up the Avenues, the Central Park horses stomp and shiver in the cold (much to Alec Baldwin’s dismay and Liam Neeson’s delight), and worst of all, the new little flowers that had begun to poke their heads out, because three days ago it was 50 degrees, are freezing.

It is interesting to consider the difference in how humans and flowers deal with the cold. For example, we humans go around complaining, “Why is it so cold? Will it ever stop? Will spring ever come?” But the flowers take it in stride.

In a recent article in the New York Times, the Director of the Bronx Botanical Garden was quoted as saying, “When there are fluctuations in the temperature, we [humans] are shocked and bitter. But plants are used to dealing with that.” The article went on to give an example of the crocus, which, during these late winter/early spring months, still grows flush to the ground so it doesn’t have to move water up through long stems (which can freeze like pipes).

These little flowers don’t spend their energy complaining about the weather, being mad that it’s snowing in mid-March. They expect the unexpected. They adapt, therefore they endure. Viktor Frankl, scientist, author and Holocaust survivor, explained, “When we are no longer able to change a situation, we are challenged to change ourselves.” Pretty smart approach, if you ask me, for the world is not a predictable place, not in weather, not in traffic, not in work, not in people.

So why are these little flowers so much better at dealing with change than humans? It’s simple, I think. The reason? They still believe spring is coming. It’s deep in their DNA. And it’s in ours too… it’s just that we tend to forget. Or worse, we lose faith.

We’ve had such a long, cold winter, we’ve forgotten what spring feels like, looks like; we start to doubt it is even possible. But it is…

Somewhere after the snow and probably a few more cold days, there will come a point where the sun begins to warm down and the temperatures start to rise, and all the little crocuses and witch hazel and daffodils will lift up their faces to the sun; people will start to unbundle and rise up from their hunched stances…and life will begin to rush back in.

It’s true with the seasons, and it’s true in life. There are times where we find ourselves in a long, cold, emotional or spiritual winter, times where we’ve forgotten what warmth—what love feels like, times where we start to doubt love is even possible. But it is…and like those little flowers, all we need to do to remind ourselves is lift our faces to the sun. Like the ancient Psalmist wrote: “I will lift up mine eyes to the hills from which cometh my help” (Psalm 121).

This all boils down to three simple words: spring—is—coming. Have faith! Spring is coming! And at some point, probably sooner than we think, we will begin to unbundle our scarfs and our hats and gloves and, like those flowers, raise up our eyes from the sidewalks and frozen streets to the warmth of the sun that gleams from above. So in the next few days or weeks, if you wake up and see snowflakes, say a quick prayer of thanks and remember that just under the surface of that cold, frozen stuff are beautiful little flowers just waiting to bloom.

8 Simple Strategies to Improve Your Innovation